After earning his Ph.D. in Technology and Management, Samir Benmakhlouf worked in the Consulting Business and University in the Industrial Information Technology sector (SCADA, Manufacturing Execution Systems, and ERP) in Indianapolis, Indiana, then Rochester, New York in leading companies and was Adjunct Professor at Rochester Institute of Technology.

Samir’s true passion for technology has made him an excellent leader across different countries and roles and was recipient of Microsoft CEO Award in 2000 and 2002. During his tenure in Bahrain, he was elected President of the American Chamber of Commerce and contributed to the Free Trade Agreement between the United States and the Kingdom of Bahrain.

As Country Manager of Microsoft Bahrain, Samir drove many initiatives around e-government services, e-banking and the development of a national education initiative. Early 2006, Samir embarked in the Entrepreneurship business and introduced CENTURY 21 franchise in Morocco, the world's leading real estate brokerage and opened 23 branches covering 9 different cities of the Kingdom.

In 2010, Samir established Morocco's prestigious “Arsenal Soccer School” in Casablanca training young footballers and creating a new approach to Football and Professionalism in this National Sport. In 2011, Samir re-joined Microsoft as Country Manager in Morocco, and lead the effort to include the Amazigh language (Tiffinagh Script) in Windows 8, and signed many partnerships in the education sector, most notably, with the Vocational Training where 60.000 unemployed trainees and 300.000 teachers of the ministry of Education K-12 to receive Microsoft training and certifications.

In 2016, Samir was promoted as General Manager of Microsoft Connectivity Solutions worldwide with a special focus to Connect Schools to the Internet in Developing Countries.

In 2017, Samir left Microsoft to start up a new concept in Education, namely a Smart School called “London Academy”. Today London Academy is a leading institution that has embraced the Transformation of Education in the Digital Era. London Academy is a full Fledged British school with campuses in two cities, namely Casablanca and Rabat. Industry associations: CGEM Commission of Ethics and Compliance, Vice President of Morocco American Chamber of Commerce, Start-Up Weekend, Board Member of APEBI (IT Association in Morocco) Personal passions: Samir loves soccer which led him to create Arsenal Soccer School in Morocco.

He is very passionate about teamwork and developing people’s careers and talents, especially young talent. Education: Samir Benmakhlouf Holds a Bachelor of Science (1990) and a Master’s of Science (1992) in Industrial Engineering and Management Systems from the University of South Florida and a Ph.D. in Textile Technology and Management (1996) from North Carolina State University. 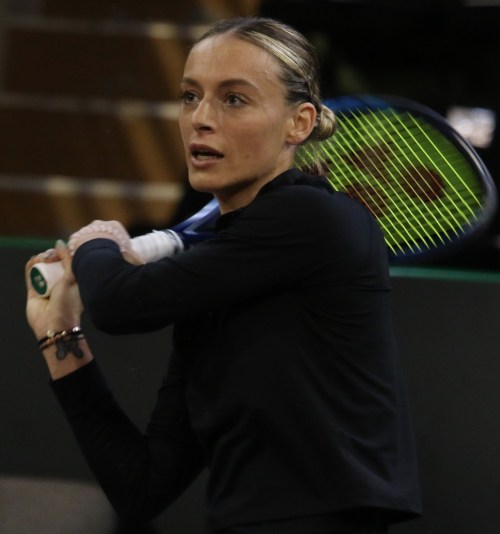 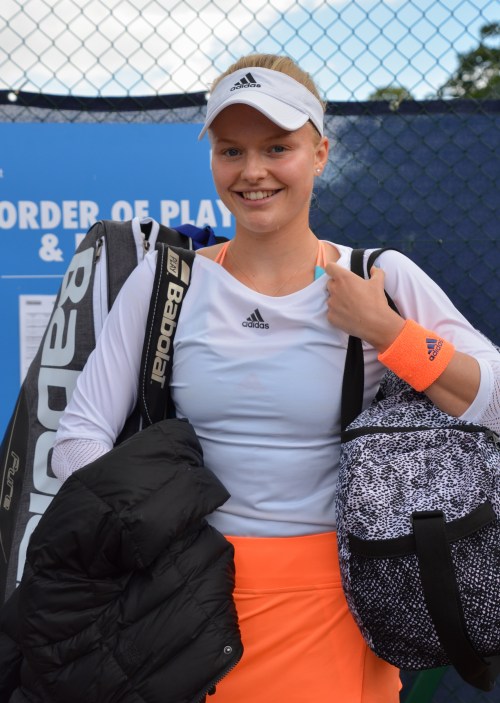 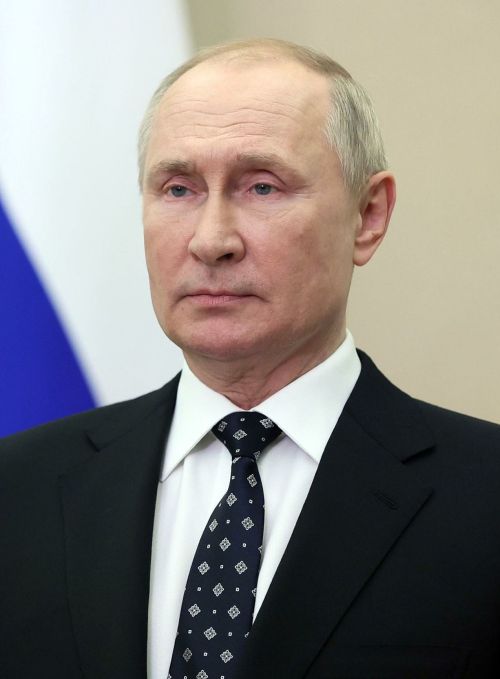 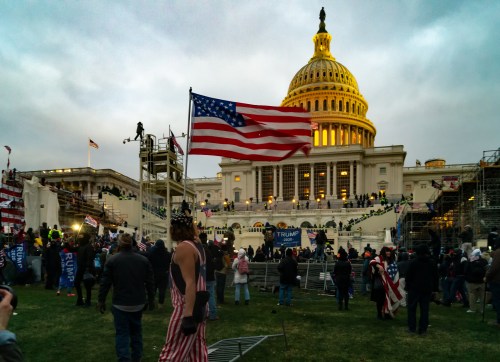